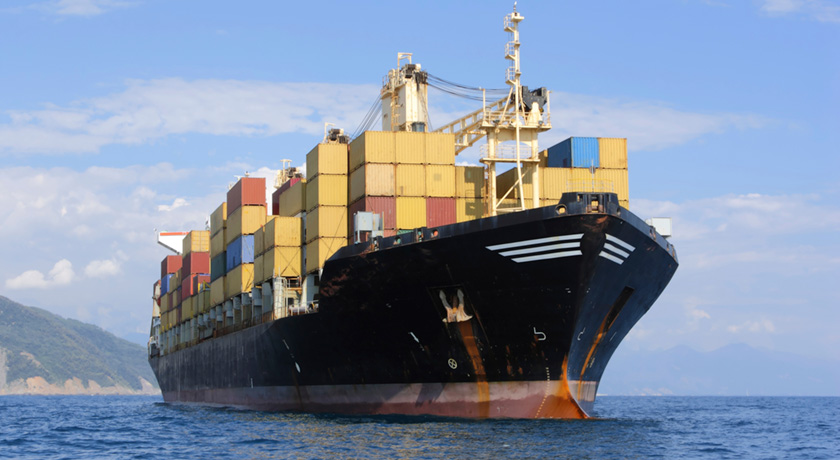 Brazilian exports of hides and skins in 2017 are larger in area than those registered in 2016. This is what recently released numbers by the Foreign Trade Secretary of the Ministry of Industry, Foreign Trade, and Services, show after analysis by the Centre for the Brazilian Tanning Industry's (CICB's) Trade Intelligence. From January to April, 68 million square meters of Brazilian leather were shipped out to the world, up 0.8% over the same period last year.

The exclusive cut in April also registered an increase of 16.2 million square meters exported, which represents 1.5% more than April 2016. The values, however, have not followed the increase in area: there is a decrease of 6.2% in this year's accumulated value and 8.1% less in the exclusive analysis for April. "This scenario reflects the current momentum of the world leather market, with average prices falling; In Brazil, this factor is further combined with an unfortunate exchange rate," says Rogério Cunha, of CICB's Commercial Intelligence, highlighting the cyclical nature of the sector.

With the release of April's balance sheet, Rio Grande do Sul surpassed São Paulo in the ranking of leading Brazilian states for leather export. Companies from Rio Grande do Sul alone account for 19.1% of exports in values ​​and from São Paulo for 18.9%. Next came Goiás (15.8%), Paraná (12.1%) and Bahia (7.2%).

To see the complete analysis of hide and skins exports, click here.