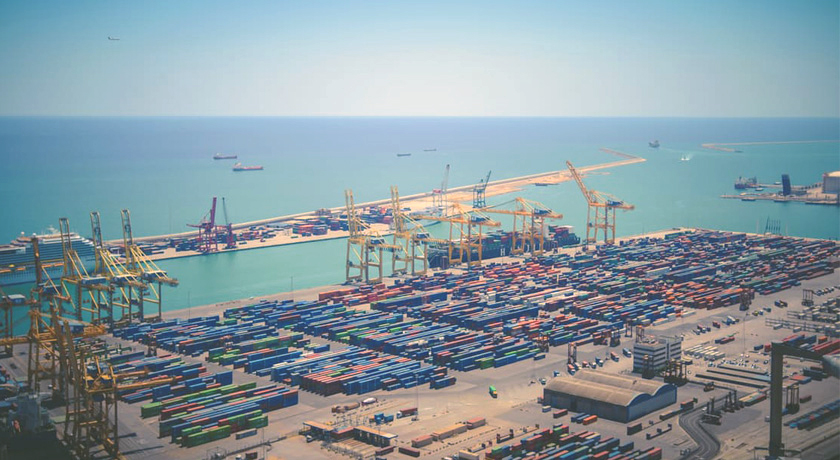 Brazilian hides and skins exports have reached a total of US$ 155.8 million in November, representing a growth of 7.8% in comparison to the same month last year. In terms of area, November has registered a total of 14.04 million square meters shipped overseas. Figures come from the Department of Foreign Trade from the Ministry of Development, Industry and Foreign Trade (MDIC), with further analysis by the Department of Trade Intelligence at CICB (the Centre for the Brazilian Tanning Industry).

According to José Fernando Bello, executive president of CICB, Brazilian leather exports have been intensively promoted in a number of ways, such as commercial intelligence, branding and professional qualification. As soon as the first weeks of 2017, there are a series of activities confirmed looking to open new markets and commercial contacts – for instance, there is Inspiramais in São Paulo, between January 16th and 17th, and the Brazilian participation at Première Vision Leather New York and India International Leather Fair (IILF), which takes place in Chennai, India. Such activities have the support from Brazilian Leather – project dedicated to promote local leather in the international market and coordinated by CICB in partnership with the Brazilian Trade and Investment Promotion Agency (Apex-Brasil).