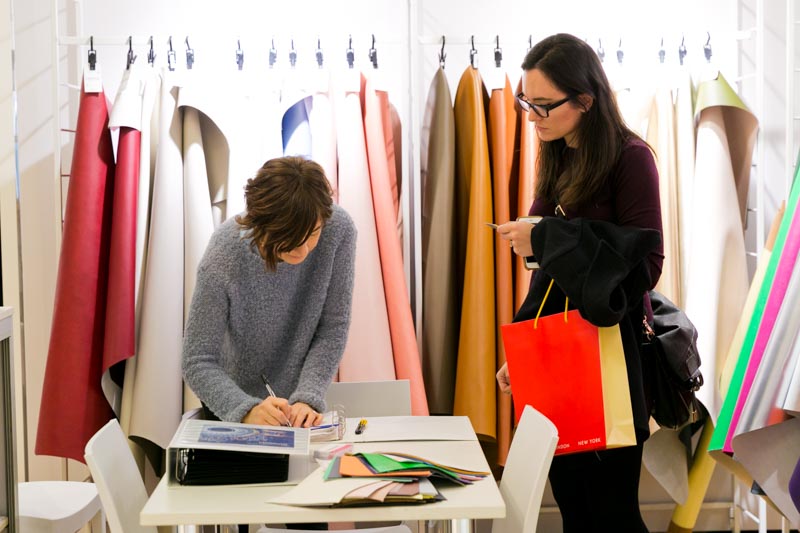 Brazilian Leather will be at the Lineapelle fair in New York

This year’s calendar of international leather fairs begins with a debut. For the first time ever, the Brazilian Leather project will be on display at the Lineapelle fair in New York. Five different Brazilian business groups will be showing their hides to the select public in attendance on January 31st and February 1st. Brazilian Leather is developed by the Centre for the Brazilian Tanning Industry (CICB) and the Brazilian Trade and Investment Promotion Agency (Apex-Brasil) to encourage the participation of leather from Brazil in the foreign market.

One of the companies confirmed at Lineapelle New York is Cortume Krumenauer from Portão (RS). Commercial director Joel Kummenauer emphasizes that their participation in Lineapelle will be strengthened by the fact that they’ve previously participated in similar events in the same city. "We've been participating in another fair in New York for the last few years. Our expectation is to come into contact with important U.S. brands since New York has offices from virtually all the major brands and also some smaller, but still potential, companies" explains Joel.

Lineapelle New York is held twice a year, once in January for developing summer collections and once in July for winter collections. It takes place at the Metropolitan Pavilion in Chelsea in the pulsating contemporary art district of the city. Exhibitors in New York are much like those from the head fair, Lineapelle Italy: industries that produce leather and other materials for the fashion market with a focus on high quality. Seminars and trend study areas complete Lineapelle New York event schedule.

Have a look at the Brazilian exhibitors who will be at Lineapelle New York with the support of Brazilian Leather: