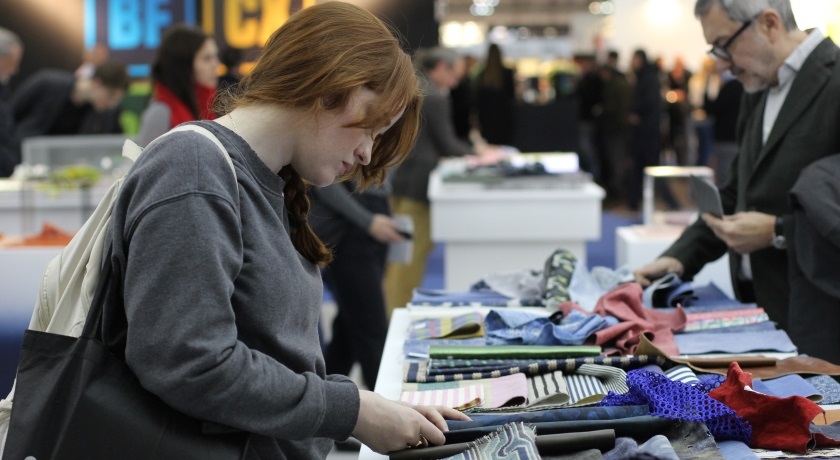 Italy, the second largest importer of leathers from Brazil, is the Brazilian Leather Project next destination.  The Project will be participating in the Lineapelle fair in Milan from October 4th to the 6th.  Seven business groups from Brazil will be exhibiting their leathers at Lineapelle, which is considered one of the central happenings for commercial relations and image promotion within the European fashion segment. The Brazilian Leather project is developed by the Centre for the Brazilian Tanning Industry (CICB) and the Brazilian Trade and Investment Promotion Agency (Apex-Brazil) with the objective of increasing leather participation in Brazilian markets and abroad.

Arte da Pele, a tannery from Estância Velha (RS) that specializes in exotic hides, will make its international fair debut at Lineapelle.  “Our expectations are high.  We’ve exported before, but this will be our first fair outside of Brazil, where we’ll be able to show off our strengths- hand-made artisanal finishing and special effects” highlights Luis Bocchi, the tannery’s director.

Courovale has a bit more international experience as they’ve participated in consecutive editions of Lineapelle, but they see the fair as an opportunity to expand into the European market.  “We’ve always been more focused on the American market, but we’ve also been working to increase sales in Europe,” explains Elton Haubert, from Corovale’s export sector.  He points out that, after Lineapelle, they’ll also be participating in Futurmoda (October 25th and 26th in Spain, and also with the support of Brazilian Leather), which should increase contacts and create a convergence of business in European territory.

Nova Kaeru has a similar case: they’ll be at Lineapelle and then at Futurmoda too.  “We expect to attain new business and put leather from Brazil into the world spotlight” says Eduardo Filgueiras, company director.  This objective has already been reached by Nova Kaeru when recently, at another fair (Première Vision, in Paris), they won the Best Leather award- in the Smart Creation category- during an awards ceremony that recognized the event’s finest materials.

See the tanneries that will participate in Lineapelle with the support of Brazilian Leather: