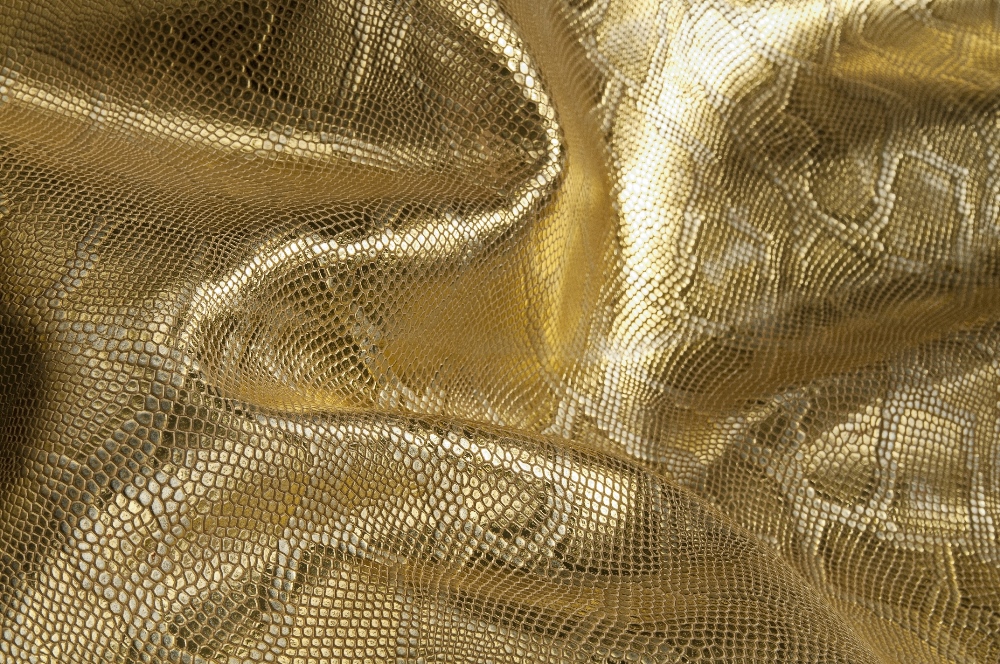 Brazilian tanneries participate in the Futurmoda fair in Spain

Brazil's leathers will be represented at Futurmoda in Elche, Spain with a very rich display of the all diversity and quality that they have to offer. There will be four tanneries exposing various hides, such as leather with fur, digital printing, serigraphy and engraving, as well as fish skin texturing. The companies' participation has the support of the Brazilian Leather Project, an initiative to incentivize the growth of Brazil's leathers in foreign markets carried out by the Centre for the Brazilian Tanning Industry (CICB) and the Brazilian Trade and Investment Promotion Agency (Apex-Brasil).

This is the second consecutive year of Brazilian Leather at Futurmoda. Courovale by BCM was there in 2017 and will repeat its participation in the fair this year, which takes place on October 17th and 18th. "We're returning because we believe that Spain is a country with great potential for the use of our articles and we want to strengthen our tannery's name in the European market", says Veronica Meurer of Courovale, whose production is exported to 25 countries around the world.

The CICB's executive president José Fernando Bello will accompany the Brazilian group and will be at the forefront of the Brazilian Leather institutional space at Futurmoda, which will feature the Leather Preview - an exposition of different leathers produced by several companies. Bello emphasizes that the previous experience at Futurmoda reaffirmed the fair's importance in the fast fashion segment, whose development of collections and selection of suppliers has the event as starting point.

Have a look at the Brazilian tanneries that will participate in Futurmoda with the support of Brazilian Leather, and their respective locations at the fair.