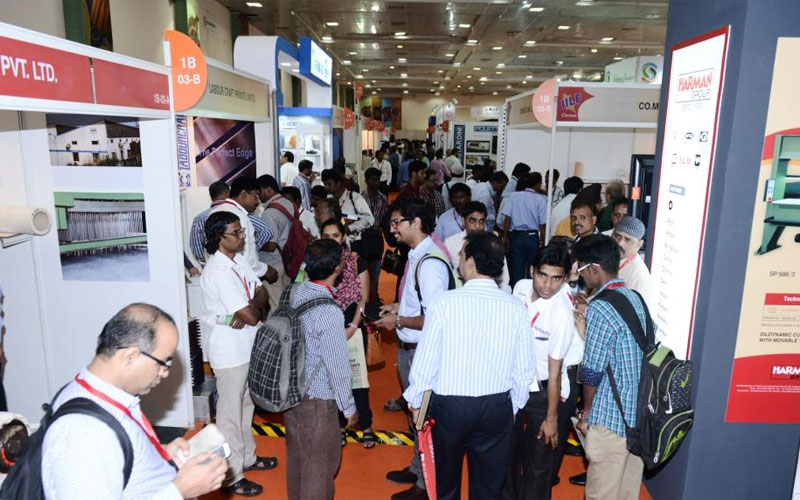 India is the next stop for Brazilian leather in trade fairs

2018 ‘s first Asian destination for Brazilian leather in international fairs will be India. Between February 1st and 3rd, the Brazilian Leather project will be at the India International Leather Fair (IILF) in Chennai with seven Brazilian business groups showing their hides to an average audience of 12,000 people. Brazilian Leather is an initiative to encourage exports of leather, developed by the Centre for the Brazilian Tanning Industry (CICB) in partnership with the Brazilian Trade and Investment Promotion Agency (Apex-Brasil).

Brazil’s presence at this fair is always long awaited, as Rogério Cunha, Trade Intelligence of the CICB explains. "After consecutive years of commercial missions and participation in this fair, we’ve consolidated relationships with representative bodies of industries such as leather and footwear from India, and have also provided extensive knowledge to buyers about our products and market differentials," he notes. Cunha also points out that India is currently the world's second largest producer of leather footwear and clothing.

About 51% of the shoes exported by India are made of leather, which represents more than 118 million pair each year. The markets that most buy Indian footwear are those of the United States, UK, Germany, France and Italy. Among India’s total annual imports of leather, Brazilian share is around 10%, which shows great potential for growth.

Take a look at the list of participating tanneries of IILF 2018 with the support of Brazilian Leather: