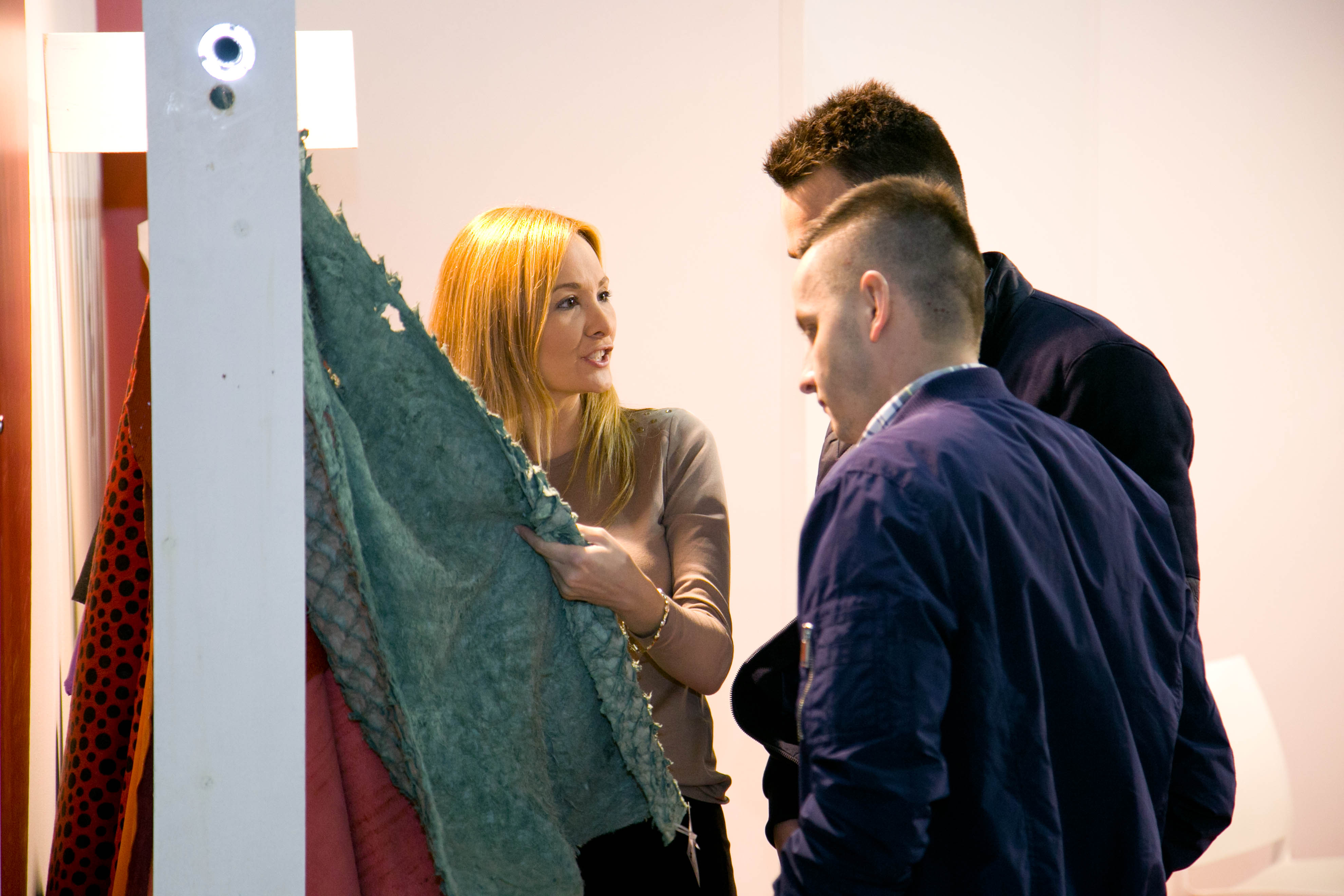 The city of Milan, in Italy, will have three days of intense activity for the leather, fashion, and technology sectors when it hosts both the Lineapelle and Simac Tanning Tech fairs. The two events will take place between February 20th and 22nd and will have the participation of Brazilian tanneries with the support of Brazilian Leather - a project to encourage exports by the Centre for the Brazilian Tanning Industry (CICB) in partnership with the Brazilian Trade and Investment Promotion Agency (Apex-Brasil). At Lineapelle five Brazilian tanneries will have their own stands, and at Simac Tanning Tech the Brazilian Leather project and the Leather Preview will have their own exclusive space for guests to mingle and to support image promotion.

Lineapelle is a reference for events that bring the leather sector together, and Italy is second in the ranking of countries that most import leather from Brazil with an 18% share of total exports. It's a fair that unites knowledge in fashion - with spaces for trends and talks about market movements - with doing business for the upcoming seasons. In addition to Lineapelle, Simac Tanning Tech (linked to footwear and leather industry technologies) has been held since 1973 and has a large decision-making public. "Our participation will be multiplied by having spaces at both fairs with the tanneries at Lineapelle and Brazilian Leather at Simac Tanning Tech, which should create an excellent synergy in relations and image issues for Brazil," said José Fernando Bello, CICB's Executive President .

The Leather Preview will be in the Brazilian Leather space at Simac Tanning Tech with over 15 articles produced by several companies from all over Brazil. This collection of hides - recently presented first hand at Inspiramais - has been one of the great attractions in all the fairs it's participated in, generating new contacts for Brazilian industries.