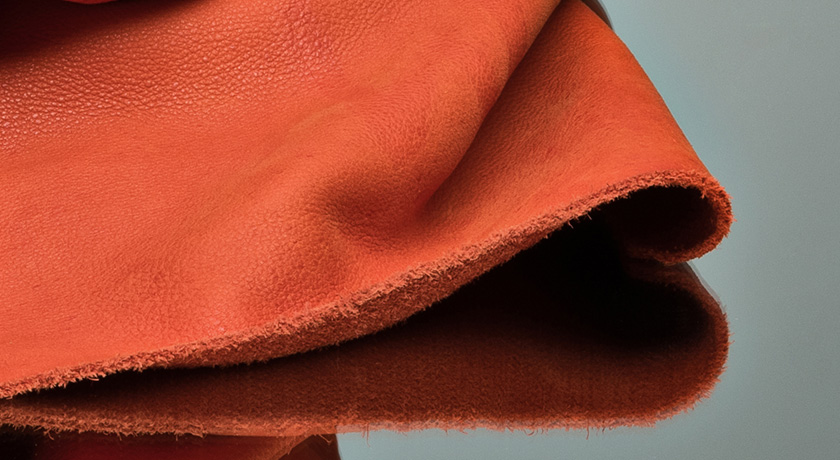 Leather will have an intense lineup at the 41st Fimec, including CICB programming

Brazil has one of the strongest leather industries in the world. It's only natural, therefore, that the fair at which all of the agents of this great market meet up is a starting point for conducting business, networking and several other activities, with the support and coordination of the Centre for the Brazilian Tanning Industry (CICB). All this will be happening soon, from March 14th to the 16th, when the 41st edition of Fimec - International Trade Fair for Leather, Chemicals, Components, Machinery and Equipment for Footwear and Tanning will be held in Novo Hamburgo, Rio Grande do Sul, Brazil.

CICB has prepared and will actively participate in a complete schedule that includes business roundtables, reception of foreign importers and national tanneries, technical visits, and fellowship moments, such as its 60th anniversary celebration on the first day of Fimec. "CICB's 2017 participation in the fair will be very intense, focusing on commercial promotion for the country's industries, in addition to marking our 60th anniversary in a very special way," says José Fernando Bello, CICB's executive president.

See below the schedule that CICB has prepared for Fimec 2017:

A history of hard work for defending and strengthening Brazil's leather industry will be celebrated on Tuesday, March 14th, starting at noon at the Locanda Hotel. A celebratory lunch will be held for the 60th anniversary of CICB, which will pay homage to past and present leaders of the organization and present the special date's schedule of celebrations - which will be extended throughout the year. This will be an exclusive event for guests and the press only.

Teams from CICB and AICSul (the Association of Tanning Industries of Rio Grande do Sul) will be available during Fimec for information and informative material on Brazilian leather at booth 2001/1 - Corridor A.

This is a project carried out in partnership with Abicalçados, Assintecal, Abrameq, ABQTIC, AICSul and the Senai Institute of Technology in Leather and the Environment. Through the project, a group of chemical technicians from large tanneries from all over Brazil will arrive at Fimec, at Fenac's invitation, for a series of guidelines merging business and relations. In addition to Fimec participation, the technicians' program includes a breakfast with chemical industries (on the 15th, starting at 8 am, at the fair), business roundtables with footwear industries (on the 15th, starting at 9:30 am, at the fair, comprising the activities of the FF Exchange project), guided visits of Fimec's chemical industries and exhibition machinery (in the morning, all throughout the fair) and visits to the IST Senai pilot tannery (every morning of the fair in Estância Velha, in an activity that's also open to other publics).

This year, Fimec Releases Award gains even more international appeal, as the winning leathers will be exhibited at APLF Leather, the largest leather and fur exhibition in the world, held in Hong Kong. Samples of the winning articles will have a technical file and will be in the Brazilian Leather space (project dedicated to promote Brazilian leather exports coordinated by CICB and the Brazilian Trade and Investment Promotion Agency - Apex-Brazil). The awards ceremony will take place on the 14th, starting at 8:00 pm, at the Fenac Panoramic restaurant.

A group of four leather importers from Russia, India and Kazakhstan will arrive at Fimec at the invitation of Apex-Brasil and Brazilian Leather, integrating the so-called Buyer Project, comprised of a schedule embracing technical visits (in the mornings during the three days of the fair) and business rounds with Brazilian tanneries (the afternoon of the 15th, at Fimec). This group will also have the company of eight buyers from Colombia who'll arrive at the fair in an individual entourage. All importers are emissaries of large footwear, furniture and clothing industries in their countries.