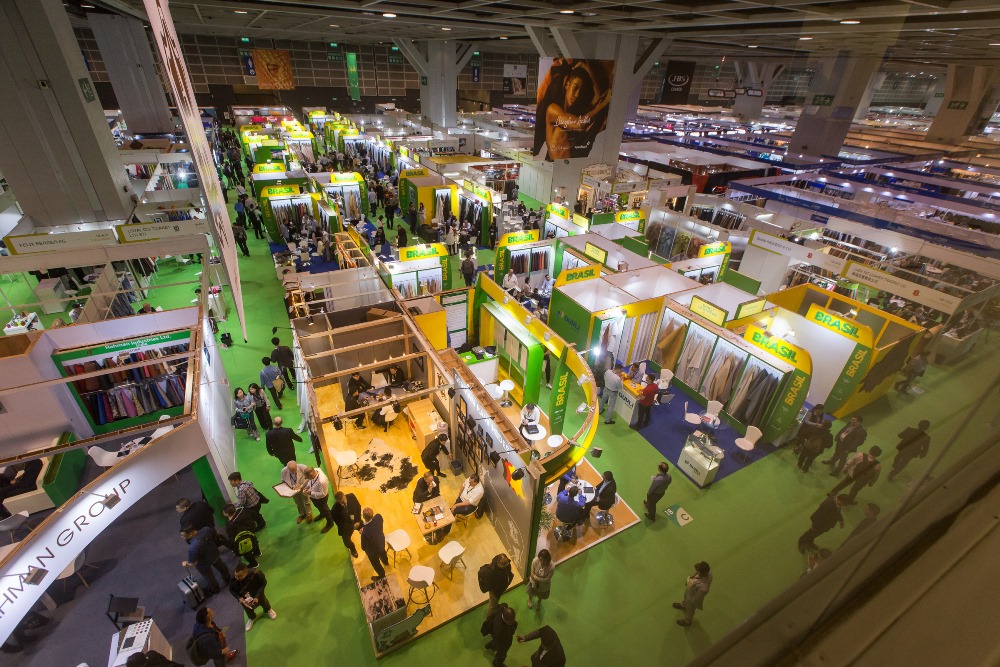 Brazilian leather was again one of the protagonists of the world's largest leather fair, APLF Leather in Hong Kong, March 13th-15th. In all, 36 booths from Brazil showed off the quality of Brazil's products with the support of the Brazilian Leather Project, an initiative of the Centre for the Brazilian Tanning Industry (CICB) and the Brazilian Trade and Investment Promotion Agency (Apex-Brasil) for encouraging the participation of Brazilian leathers in foreign markets.

Contacts and relationships stood out at as highlights of this edition of the event according to Rogerio Cunha, from the Trade Intelligence of CICB. "China is the world's main leather market, but remains uncertain about prospects despite the Chinese government having made some movements towards stimulating the economy," he says.

At APLF Leather advances were announced about the GLCC's (Global Leather Coordinating Committee, which brings together industry, agents, and chemicals) efforts to reduce technical barriers by eliminating leather sanitary certificates in all countries. "Only raw and salted hides would still keep the certificates, which is a document that generates unnecessary cost and time for trade," he argues.

See the photo gallery at: www.facebook.com/CICBoficial

About Brazilian Leather —  As a leather sector internationalization project, Brazilian Leather is conducted by the Centre for the Brazilian Tanning Industry (CICB) in partnership with Apex-Brasil (the Brazilian Trade and Investment Promotion Agency). There are numerous strategies for consolidating national leathers and hides in foreign markets — encouraging the participation of tanneries in the principle global trade fairs and business missions focused on closer relations between Brazilian suppliers and buyers from other countries are but two of them. More information at  www.brazilianleather.com.br