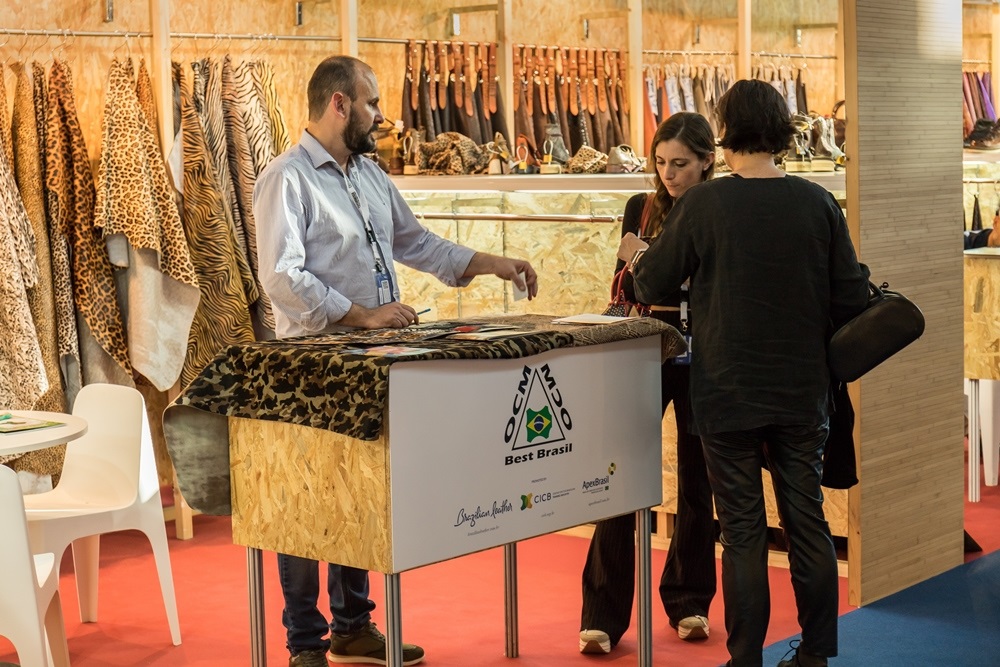 The balance of Brazilian participation at Futurmoda

With its figures on the rise, Spanish fair Futurmoda (for materials used in the footwear and artifact sectors) recently came to a close having had the participation of four Brazilian tanneries: Best Brasil, Nova Kaeru, Courovale by BCM and Dueñas Couros. The companies were supported by the Brazilian Leather Project, an initiative of the Centre for the Brazilian Tanning Industry (CICB) and the Brazilian Trade and Investment Promotion Agency (Apex-Brasil) to expand the Brazil's leathers in the international market.

The growth in visitors and exhibitors at Futurmoda is one of the highlights pointed out by José Fernando Bello, the CICB's executive president, who accompanied the Brazilian group at the event. "The increase shows that this market- which is already consolidated- is following a positive trend for 2019. We had excellent contacts for Brazilian companies," he notes. He also emphasizes that Spain is one of the European countries that's recognized for its consumption of top quality leather for the production of artifacts and footwear- segments that are highly relevant to Brazilian leathers.