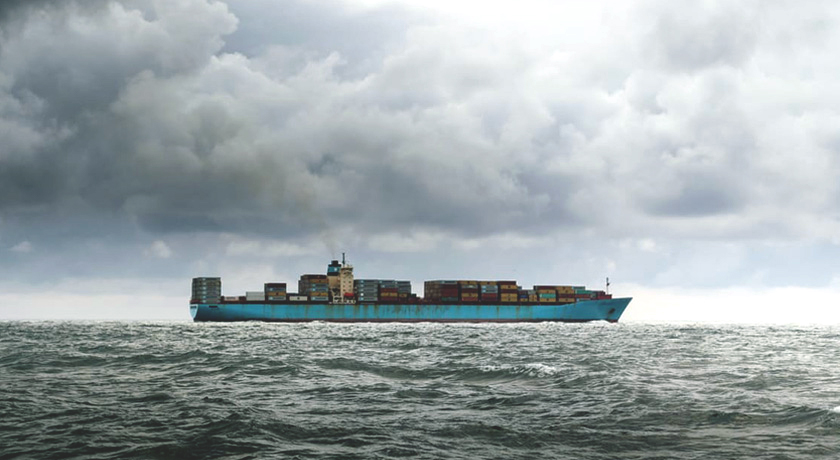 Brazilian leather and skins exports have grown in August. During the period, US$ 178.5 million were sold to the foreign market, an increase of 5.1% in relation to the same month in 2015. Figures come from the Department of Foreign Trade from the Ministry of Development, Industry and Foreign Trade (MDIC), with further analysis by the Department of Commercial Intelligence at CICB (the Centre for the Brazilian Tanning Industry).

According to executive president of CICB, José Fernando Bello, numbers are heavily influenced by exports of high aggregate value – finished and semi-finished leather –, which correspond for more than 70% of Brazilian sales to the international market. “August brought us a very positive result, but there’s an expressive movement underway on behalf of Brazilian exporters so that established markets don’t get lost during this difficult moment we’re living regarding leather exports”, says Bello. He highlights that the exchange rate fluctuation has played a determinant part in the difficulty to close new business deals.

The challenges pointed out by Bello and the actions taken by the Brazilian leather sector within the global trade may be precisely analyzed through this year’s exportation overview. Even though August has shown a positive growth, 2016 has so far accumulated a decrease of 13.4% (in US dollars) in comparison to the first eight months of 2015. However, there’s been a relevant high in volume during the same period – an increase of 11.3% in square meters (133.1 million square meters were sold from January to August 2016). “These are figures that show very clearly the hard work of the Brazilian exporter and the difficulties we are facing, despite the fact that Brazil has been for years a protagonist within the worldwide leather sector, well-regarded for its quality, design and sustainable responsibilities”, he adds.