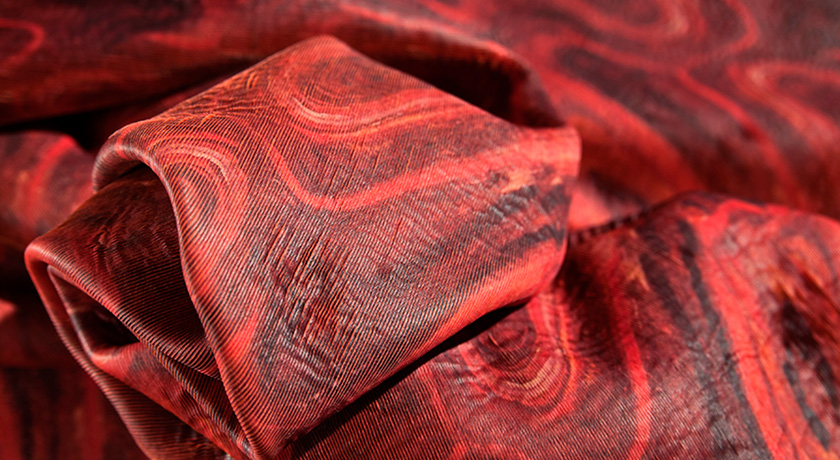 March showed an increase in Brazilian hides and skins exports. Throughout the month, Brazil sold US$192.6 million to foreign markets, representing a growth of 3.8% when compared to March of 2016. In February, the increase was higher still: 19.5%. Figures come from the Secretary of Foreign Trade from the Ministry of Industry, Foreign Trade and Services, and were further analyzed by the Trade Intelligence department of the Centre for the Brazilian Tanning Industry (CICB).

There was also a growth in finished leather exports with a higher added value and a faster recovery in exports to important markets such as the United States, Vietnam and Germany, which may signal a positive horizon for this year's second quarter. Regarding the area, an increase of 17.2% square meters of hides and skins shipped in March 2017 stands out above the same period in 2016. "It is one of the highest quantities exported by Brazil in a single month in recent years, " says Rogério Cunha, of CICB's Trade Intelligence. In the year to date, exported area has already reached 51.8 million square meters, or 0.6% more than in the first three months of 2016.

The ranking of exporting states from January to March 2017 is as follows: firstly, São Paulo (accounting for 19.3% of all exports), followed by Rio Grande do Sul (18.8%) and Goiás (15.7% ). Main buyer markets of Brazilian leather: China / Hong Kong, Italy and the United States.