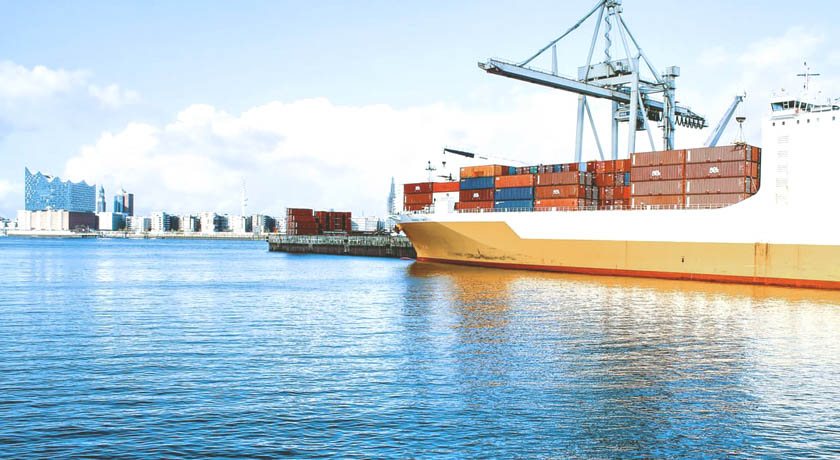 October registered an increase of 2,3% in Brazilian leather exports. Figures reveal that Brazil has sold US$ 161,9 million to the foreign market (growth of US$ 3,6 million in comparison to October 2015). In relation to September, the high was even greater: increase of 7,4% in value. Figures come from the Department of Foreign Trade from the Ministry of Development, Industry and Foreign Trade (MDIC), with further analysis from the Department of Commercial Intelligence at CICB (the Centre for the Brazilian Tanning Industry).

October also reveals another interesting fact, as highlighted by executive president of CICB José Fernando Bello: the high in value was opposite to the area sold, which had a decrease of 9,% in relation to October last year. “It’s a very positive information, a result of the recovery of the international market and the growth in finished leather exports, which has more aggregate value”, says Bello. Leather in its finished and semi-finished stages already answer to almost 70% of Brazilian sales to importers in 2016, registering during the period a high in volume sold of 12,2% and 84%, respectively.

When it comes to buying countries the yearly accumulate has come to 75 destinations for Brazilian leather, proving that the market diversification program promoted by CICB has brought great results. The initiative is promoted by CICB through the Brazilian Leather project, dedicated to the promotion of leather exports and coordinated by CICB in partnership with the Brazilian Trade and Investment Promotion Agency (Apex-Brasil).