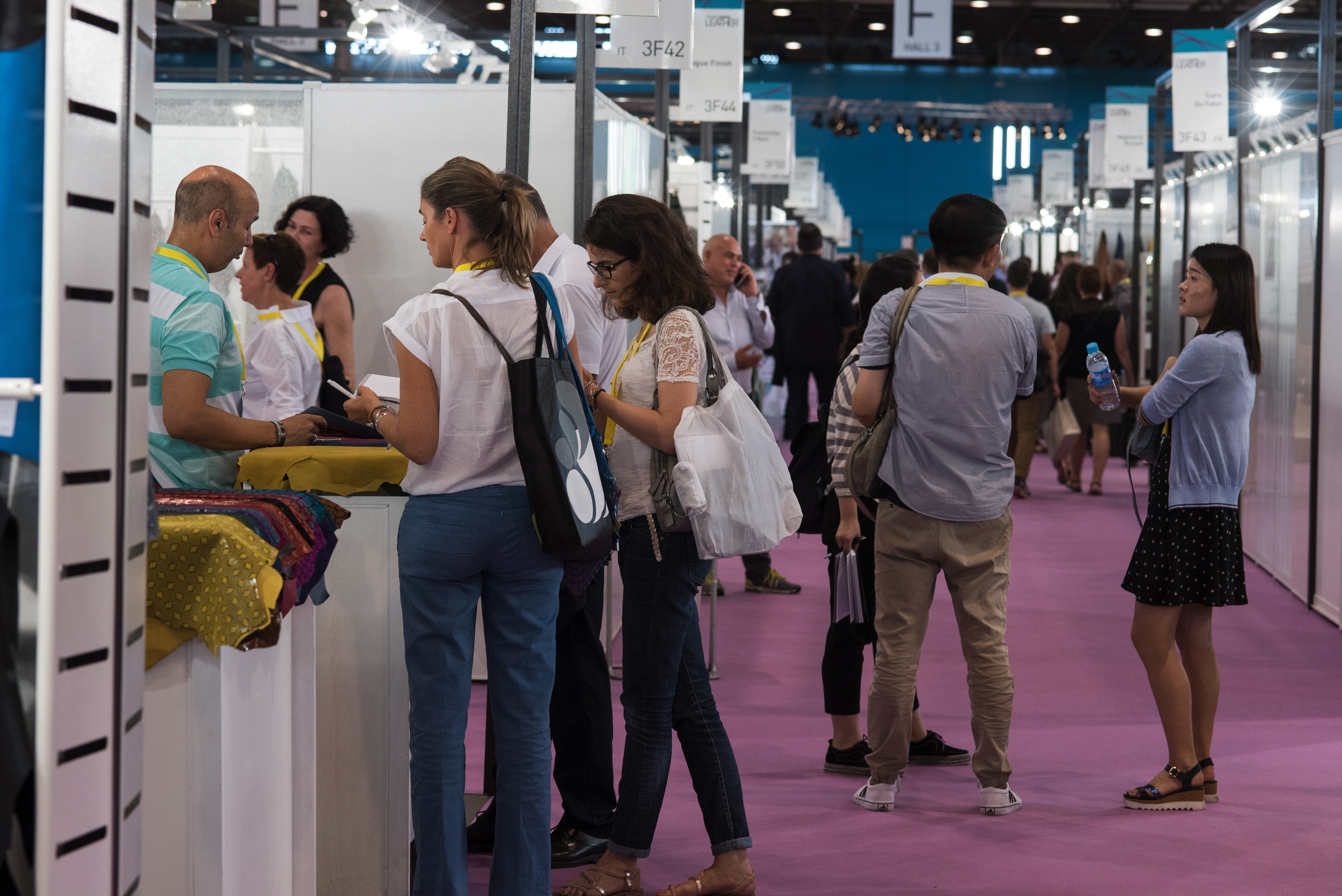 The most recent editions of Lineapelle in Milan and Première Vision in Paris ended with good prospects for Brazilian tanneries. The events presented trends that converge with the values of the Brazilian industry - such as innovation and sustainability - and, as has traditionally been the case, provided excellent contacts in the commercial field. Brazilian companies' participation was supported by the Brazilian Leather project, an initiative of the Centre for the Brazilian Tanning Industry (CICB) and the Brazilian Trade and Investment Promotion Agency (Apex-Brasil).

Leticia Luft, Brazilian Leather's manager, states that Première Vision has been highlighting sustainable actions and projects in recent years, but that it was even more present in this most recent edition. "We heard a very strong interest in issues such as traceability and the environment from the public who visited the Brazilian Leather booth. It's a positive movement within the industry and shows that we are on the right track," she says. One of the most privileged spaces of Première Vision, Smart Square, had a cycle of lectures dedicated to the theme of Circular Economy, with exclusive space in its programming for Brazil's unique experience. Rafael Andrade, from CICB, spoke about the Brazilian Leather project's international partnerships in the field of design and sustainability.

At Lineapelle, in terms of trade, the fair's approval among Brazilian participants was unanimous. "Like the Première Vision in Paris, this fair has become our 'address in Europe', which has a very heavy institutional weight, lending a lot of credibility to our products and our company," says Paulo Amaury of Nova Kaeru tannery.

About Brazilian Leather -  As a leather sector internationalization project, Brazilian Leather is conducted by the Centre for the Brazilian Tanning Industry (CICB) in partnership with Apex-Brasil (the Brazilian Trade and Investment Promotion Agency). There are numerous strategies for consolidating national leathers and hides in foreign markets - encouraging the participation of tanneries in the principle global trade fairs and business missions focused on closer relations between Brazilian suppliers and buyers from other countries are but two of them. More information at www.brazilianleather.com.br